fave songs: Magic of Love, Night Flight, The best thing, Handy Man, Ceramic Girl
bio: Formed in 2000, Perfume are one of the most well-known jpop groups. Not content to blend in with the peppy idol sound of the time they debuted, producer Yasutaka Nakata was brought in to produce them at the beginning of their career and has never stopped churning out bops for them. Despite their music arguably taking a small decline in quality as of late, I still stan them wholeheartedly. Enough to dedicate an entire page to them in fact. My favourite member is Nocchi (far right) btw.

fave songs: 5ive Star, Jumper, happy life generator, Lounge Designers Killer (rmx ver.)
bio: Capsule is an electronic music making duo, made up of Toshiko Koshijima (left, vocals) and Yasutaka Nakata (right, literally everything else). They started out with a pretty chill and cute lounge pop aesthetic, before graduating to a more hard edged electro sound with the release of their album Fruits Clipper. Despite being kinda obscure in the west, they've been a big influence electronic musicians everywhere and they used to release albums on a yearly basis just to flex or something.

fave songs: Track 10, Femmebot, Babygirl, Party 4 u
bio: Charli XCX looked like she was on track to becomming a pretty cool but average pop star imo. Then in 2016 she dropped the 'Vroom Vroom' EP and things would never be the same again. She's since become the poster child for what the kids call 'hyperpop' and has been praised for pushing the boundaries of pop music. My favourite thing about her music is that it can range from being heartfelt to just like. fuck it let's partyyy.

fave songs: Telephone, Secret Adventure, Model Heart, Freak (ystk remix)
bio: Meg is extremely cool to me since her music manages to be cute, sophisticated and edgy all at the same time. She's like the good universe version of Kyary Pamyu Pamyu, especially since she too was produced by Yasutaka Nakata for a while. MEG contributed more to her music than most Nakata collaborators though, and wrote the lyrics to most of her songs. Unfortunetly, she actually retired from music in 2013 to raise her daughter and be a professional girl boss. She's doing pretty well for herself so I can't hate.

fave songs: High Life, Voyager, Give Life back to Music, Human After All
bio: The first band I was ever a fan of. Feel like pure shit just want them back. Ok but seriously they released their last album in 2013 wtf have them been doing this entire time. EDIT: THEY BROKE UP I HATE IT HERE 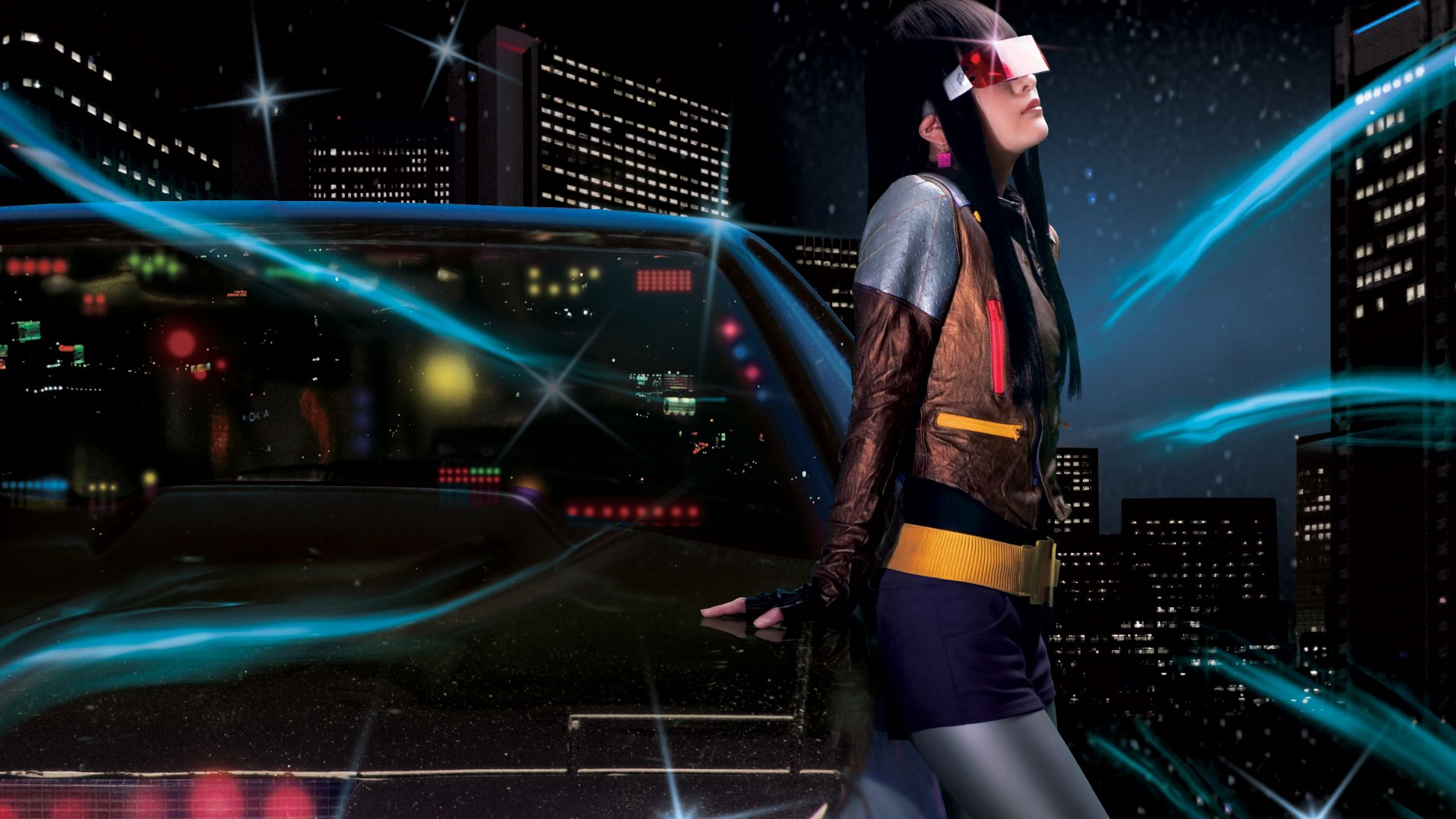 fave songs: Re:†, Days, Sayonara Technopolis, China Discotica, Wonder Touch
bio: Aira's music was mainly described as a Perfume rip-off when she debuted in the late 2000s. However, looking back I think she and her producer Terukado were really ahead of the curve. For example, her song 'Re:†' is basically Death Grips' 'I've seen footage' but it was released 3 years earlier. However, like many of history's forgotton pioneers, not a lot is actually known about her. In fact, no one is 100% sure whether her given name is Aira or Mitsuki. She also went on hiatus in 2013, and returned with a new album in 2017, only to disapear again right after. I like to think she's out there somewhere plotting another comeback.