This is my shrine for the J-core label Hardcore Tano*C!!

Hardcore Tano*C is a music label/doujin circle that started in 2003 on 2channel's DTM board (DTM is the Japanese term for music made on a computer). A section of the board was dedicated to making hardcore and eventually, the output of the board was released as a compilation. This group of artists became Hardcore Tano*C and their activities grew from there.

The leader of the label is Yoshikazu Nagai A.K.A REDALiCE and he is one of the only original members. Since formation they have released over 60 compilation albums, in addition to hosting live events and streams. The members have achieved most of their success by having their songs featured in rhythm games. Responding to this, in 2019 they partnered with the company MARVELOUS to release their own rhythm game, WACCA.

The current members of Hardcore Tano*C are: 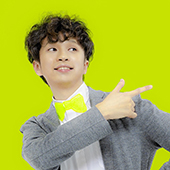 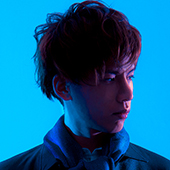 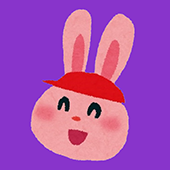 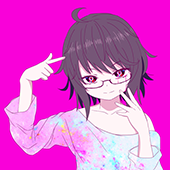 As mentioned previously, most people become Tano*C fans through rhythm games. I'm not much of a rhythm game player tho (or even a video game player...) So the way I found out about them was actually really boring. It was just like. I'm already a big Japanese electro fan and t+pazolite is on Teddyloid's "fans also like" section on spotify. I thought his icon was cool??? ┐('～`；)┌ idk it's a nice shade of green??? Anyway, I listened to "Overcome me!!!!!" and I thought it was music for insane people.

Turns out, I am insane people.

Then, I got really into t+pazolite after I started my current job. It's quite early in the morning and it's important that I wake up quickly! But also, becoming dependent on caffeine isn't really like. The vibe imo (-_-) So obviously, the next logical solution is to listen to the craziest music I can! So I just ended up listening to more and more Japanese hardcore and finding more and more about the members of the label and here we are! ＼(￣▽￣)／

I feel like if you're more of a music nerd than me, you might find the production a bit lazy or silly (lotsa stock vocals n stuff), or just fast and intense for the sake of it. However, I love music that can get me hyped no matter the situation (✧ω✧). In my opinion, life's too short to listen to boring and sad music all the time. Sometimes you just have to have fun! ╰(*´︶｀*)╯

Another thing I like is that they're releasing music all the time! You don't really have to wait around for something to happen. I also love how easy it is to support them. Excluding a couple releases that were exclusive to events like Comiket, most of their stuff is extremely easy to find and listen to, they even have a Bandcamp! They also archive all their streams and extra content on Youtube!! I wish mainstream Japanese music labels would take notes from them tbh (I'm looking at you avex...) (＋_＋)

Recently, Hardcore Tano*C have been doing livestream concerts on Youtube. I love letting them play in the background when I'm doing something on my PC that's a bit mind numbing. It really makes whatever I'm doing seem 1000x more intense. It's also a good way to find new songs to listen to! As previously mentioned, all these streams are archived on YouTube. They have also split the streams up so you can watch the individual sets by themselves.

Right now, my favourite is this one by USAO. The transition from You & Die to Tapioca to Phalanx gets me every time（ ﾟДﾟ）Also, the set list is just so good (´ω｀♡)

Also, he's not technically a Tano*C member but I just want to highlight Camellia's set for... reasons.

Anyway, you can watch all of Hardcore Tano*C's streams here!! 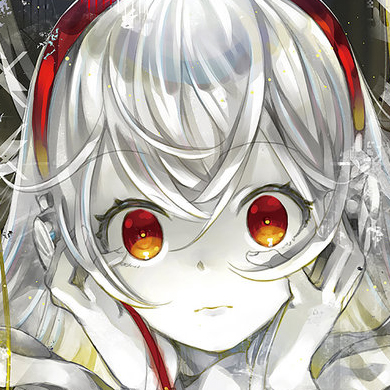 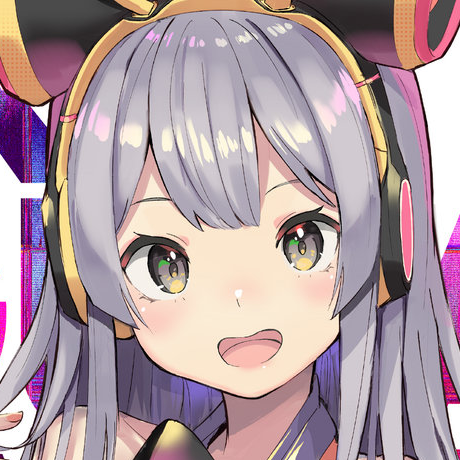 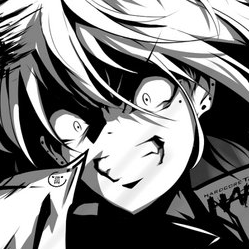 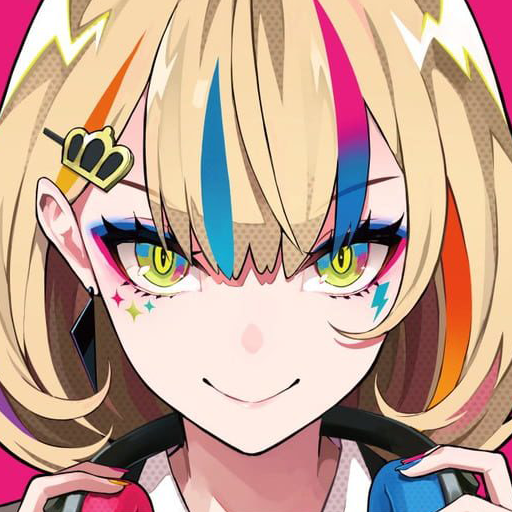 ! Volume and flash warning for the video ! 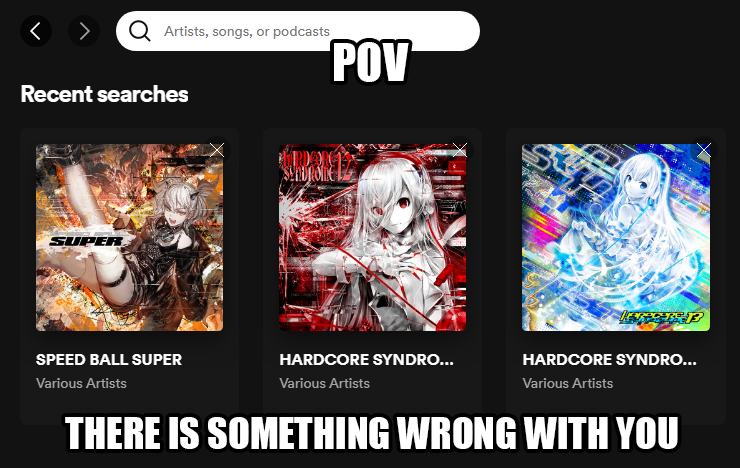