in 2020 I listened to like two songs and realised that in order to discover new music, you have to listen to new music. Here is my attempt to do that. 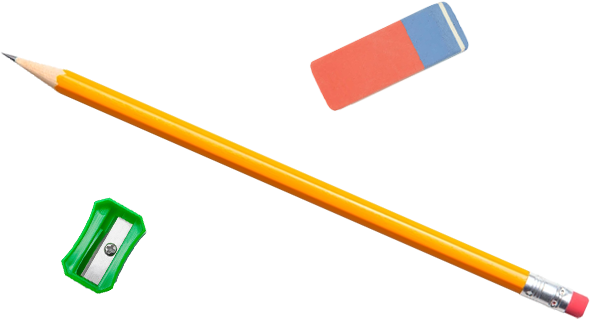 Name: Solid State Survivor
Artist: YMO
Verdict: this was the blueprint you can't not like ymo
Fave songs: Rydeen, Behind the Mask, Absolute Ego Dance

Name: Electric Girl
Artist: she
Verdict: sounds exactly what you expect a she album to sound like
Fave songs: Electric Girl, Heartbeats, Headshot

Name: A brief inquiry into online relationships
Artist: The 1975
Verdict: either really great or extremely boring and ugly
Fave songs: it's not living if it's not with you, tootimetootimetootime, love it if we made it

Name: Heaven To a Tortured Mind
Artist: Yves Tumour
Verdict: need to listen to this as the sun is setting to get the full experience I think
Fave songs: Super stars, Gospel for a new Century, Kerosene!

Name: VVBLUE
Artist: SEBii
Verdict: 18 minutes felt like 5
Fave songs: jealous of the stars, how could I tell you?, breakOUT